The couple pictured above are Naomi Ada Myers (1891-1971) and her husband Edward Morrison Wantz (1886-1972) who resided in Pleasant Valley, a village in the vicinity of Westminster in Carroll County, MD.

Edward was a farmer, carpenter, furniture maker, and businessman buying and selling farm land and equipment. He served on the boards of the Union Mills Bank and the Westminster Trust Company which were among the predecessors of PNC Financial Services. Edward was also a founding member of the Pleasant Valley Community Fire Company. Edward was a charter member of the Pleasant Valley Cemetery Association, the cemetery where he and Naomi are buried, as are Margaret and Richard and their spouses.

I paid $5 for this batch of photographs at Strawberry Fields off The Avenue in Hampden, Baltimore. They were in a box of photos which apparently came from an estate sale in Westminster, MD.

Here are three photographs of Gary Lee Noel. The third one has no identifying information but the subject is recognizable as GLN as identified in the other two photographs. 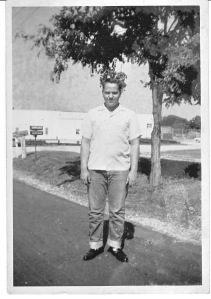 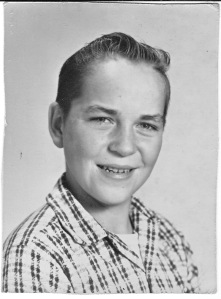 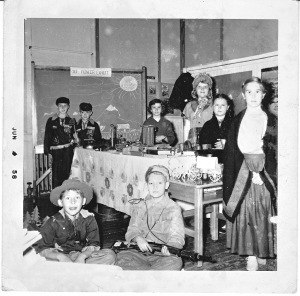 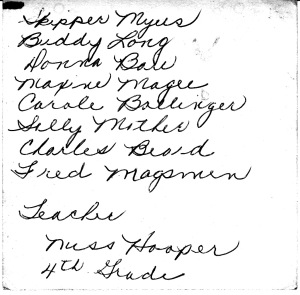 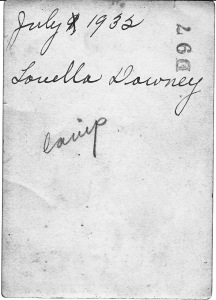 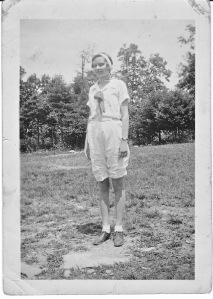 A Bunch From Westminster, MD