I said in my last post concerning William Thomas O’Neil and Ophelia Young that I was planning to move forward a generation, but I forgot I said that and went backwards instead.

If anyone can identify what mom is holding in her hand, please chime in. I enlarged the photograph and turned it upside down but I was unable to come up with anything. It looks like a magazine.

These photographs were among 12 I purchased at a “mega flea market” at the Maryland State Fairgrounds over the July 4th weekend.

The following are the reverses of the above photographs, in the same order they appear above. 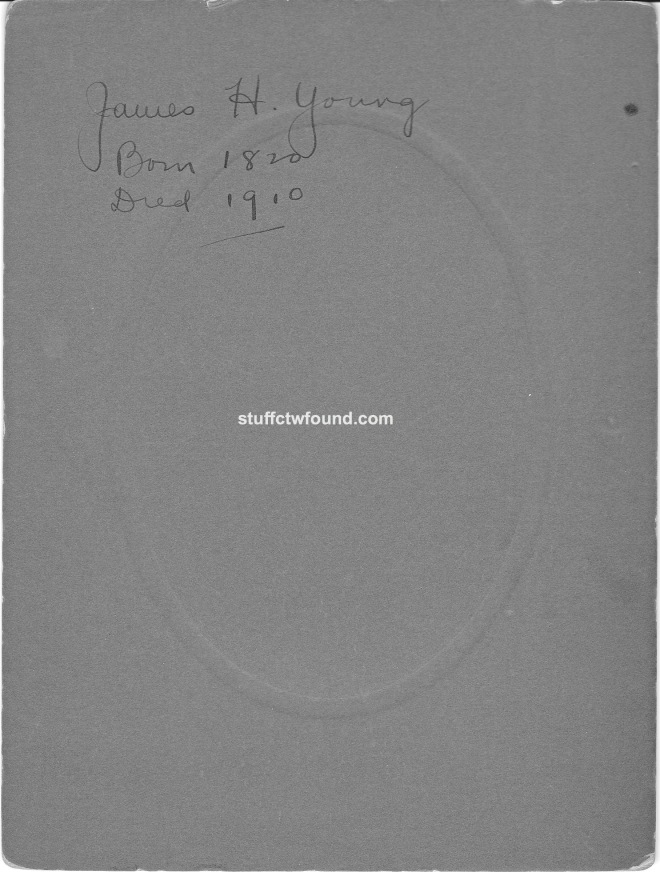 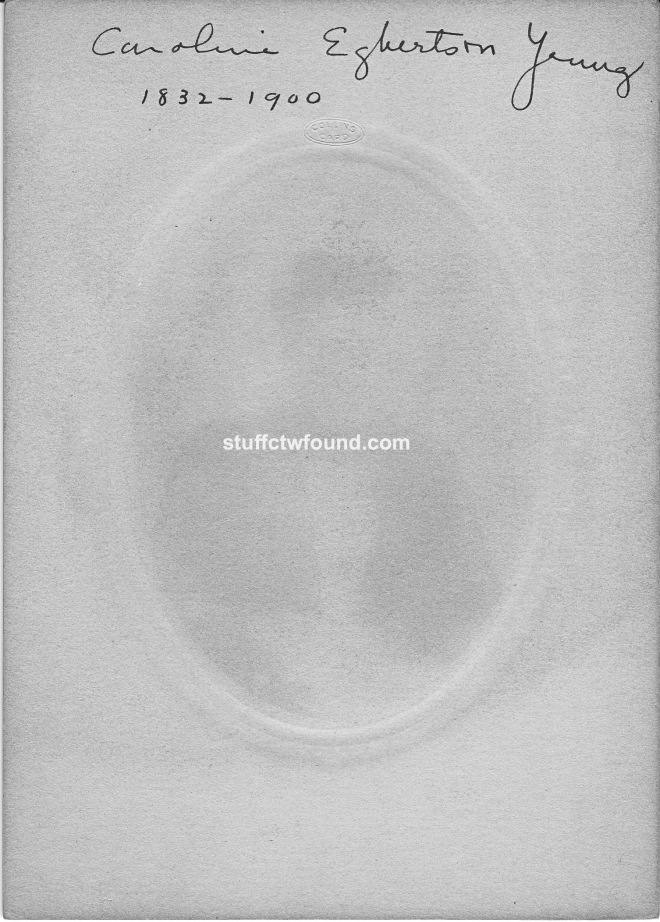