Doris Cecil Dinwiddie was born in 1893 in the town of Jordan Valley, OR, and died in Austin, TX in 1968. On the back of this photograph, which will be displayed at the bottom of this post, someone wrote some helpful biographical information. She married Graydon Clemson Crawford (1893-??) in 1919 and they had two children. We’ll learn more about Doris and Graydon’s journey in upcoming posts.

Her father was Joseph Milan Dinwiddie (1851-1918). He moved to OR from Indiana with his parents in the early 1850’s and eventually farmed a “section” of land (640 acres) adjoining the town. He also operated a “first class hotel and livery barn” in the town.

There were three photographs of the Dinwiddie Ranch in the dozens of photographs I picked up at an antique store in Baltimore. Each one had a description written on the back. 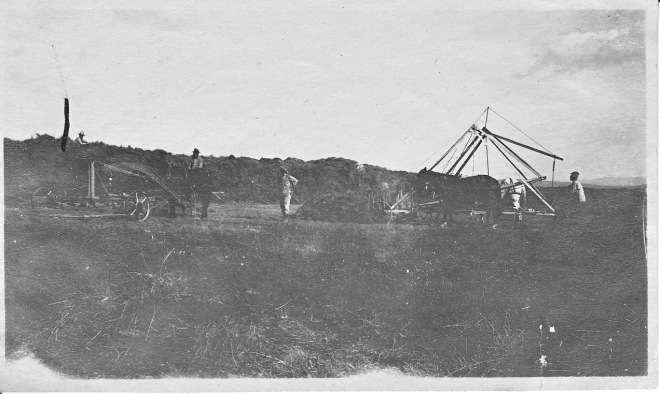 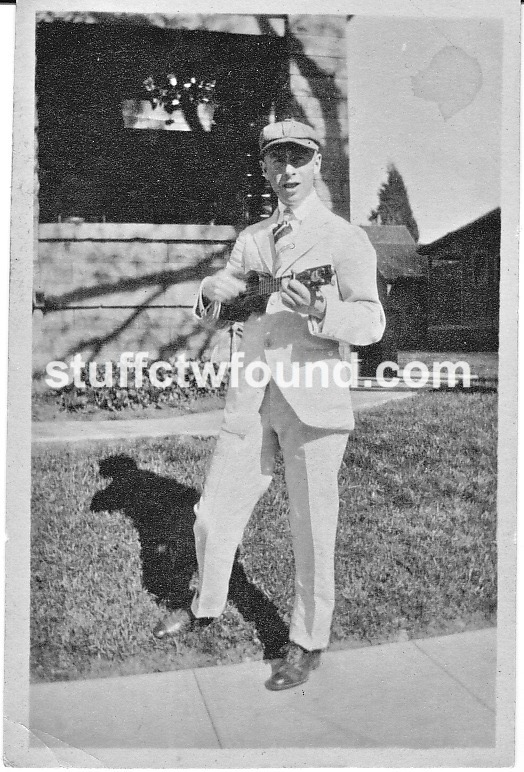 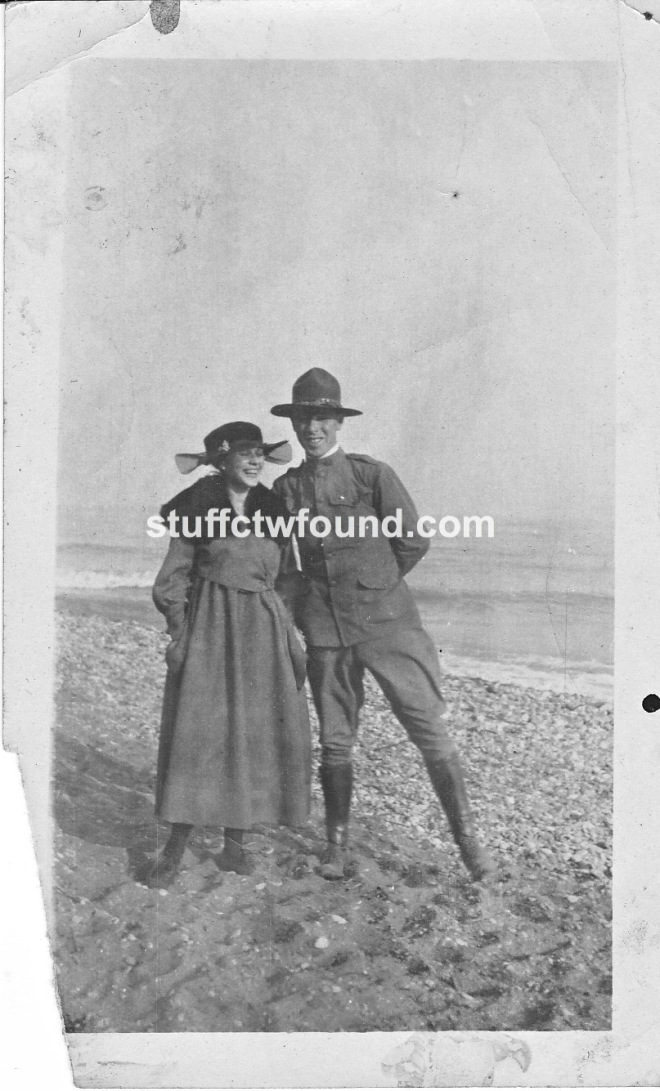 Rufus spent April 1917-May 1919 in the U.S. Army. In the U.S. Census of 1930 Rufus was enumerated as “widowed” in the household of his father-in-law Charles H. Catlin in Kelso, WA. He married Catlin’s daughter, Florence J., in 1925 and she died in Portland, OR in 1929. He later married a woman named Margaret Edith whose maiden name I have not yet discovered.

Zora Elinor Dinwiddie (1888-1965) was Doris’ and Rufus’ big sister. In the undated photograph below she does not look someone to be trifled with. Her history is confusing. She was married to George W. Spencer in 1906 and they had three or four children before he died at some point before the U.S. Census of 1920. She married a man named Hutchinson and they had a child who was named Milan after her father. She married Robert Lantz in Reno in July 1942 and divorced him in October 1944. She married Theodore C. Baland in August 1952 in San Fransisco and that is where she died. A note on her findagrave.com memorial page, #87841940, states: Cemetery Records indicate that Zora was cremated at Cypress Lawn Cemetery in Colma, San Mateo County, California. However, her ashes were released to relatives. The location of her ashes is unknown.

Doris had another sister, Elsie Lenore Dinwoodie (1890-1983), and two siblings who did not survive infancy.

The following is the reverse of the portrait of the lovely Doris Cecil Dinwiddie. The handwriting looks masculine, so I am guessing it was written by Doris’ son, Joseph Clemson Crawford AKA Joe Clem. We’ll learn more about him in an upcoming post.